How can adding structure make you feel free? How can you proactively process your email? Why is it crucial that your money is doing what you want it to do?
“Email is like trying to save money, but every day walking through the mall.”

Jesse Mecham is the founder of You Need a Budget, or YNAB, an app that helps you gain control of your money. Until just a few weeks ago, Jesse was also the CEO of YNAB, a company with more than a hundred employees. He has also written a book and he hosts a podcast, both of which are also titled You Need a Budget. Oh, and did I mention that Jesse has seven kids?

I was keen to speak with Jesse not only because I used YNAB for years and heartily recommend it, but also because Jesse has a very thoughtful approach to his productivity. There’s a lot of parallels between budgeting and task management and we really get into that in this episode.

Jesse and I discuss:
And much more. Enjoy the show! 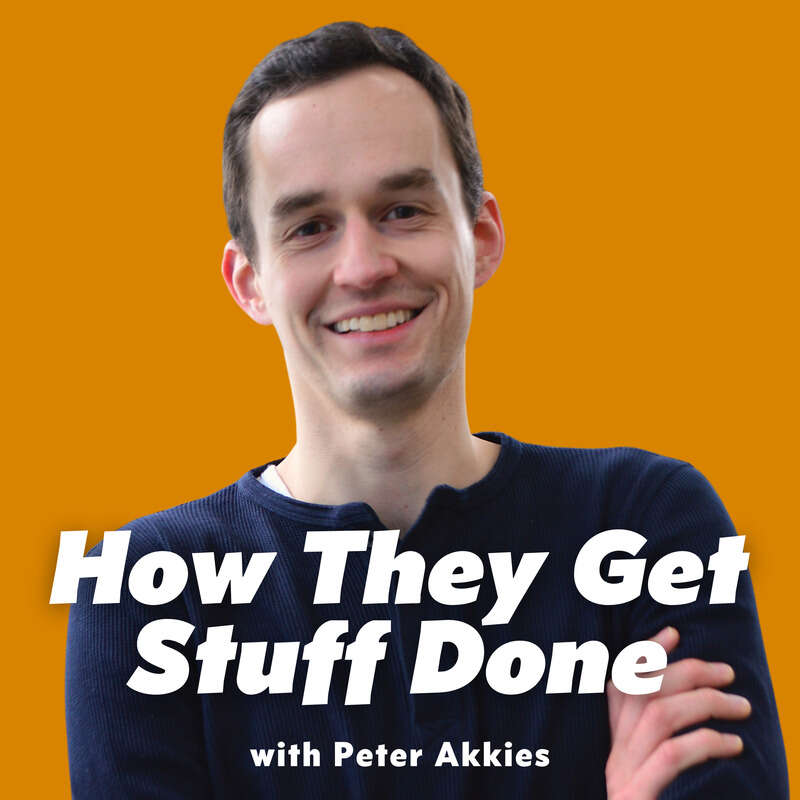